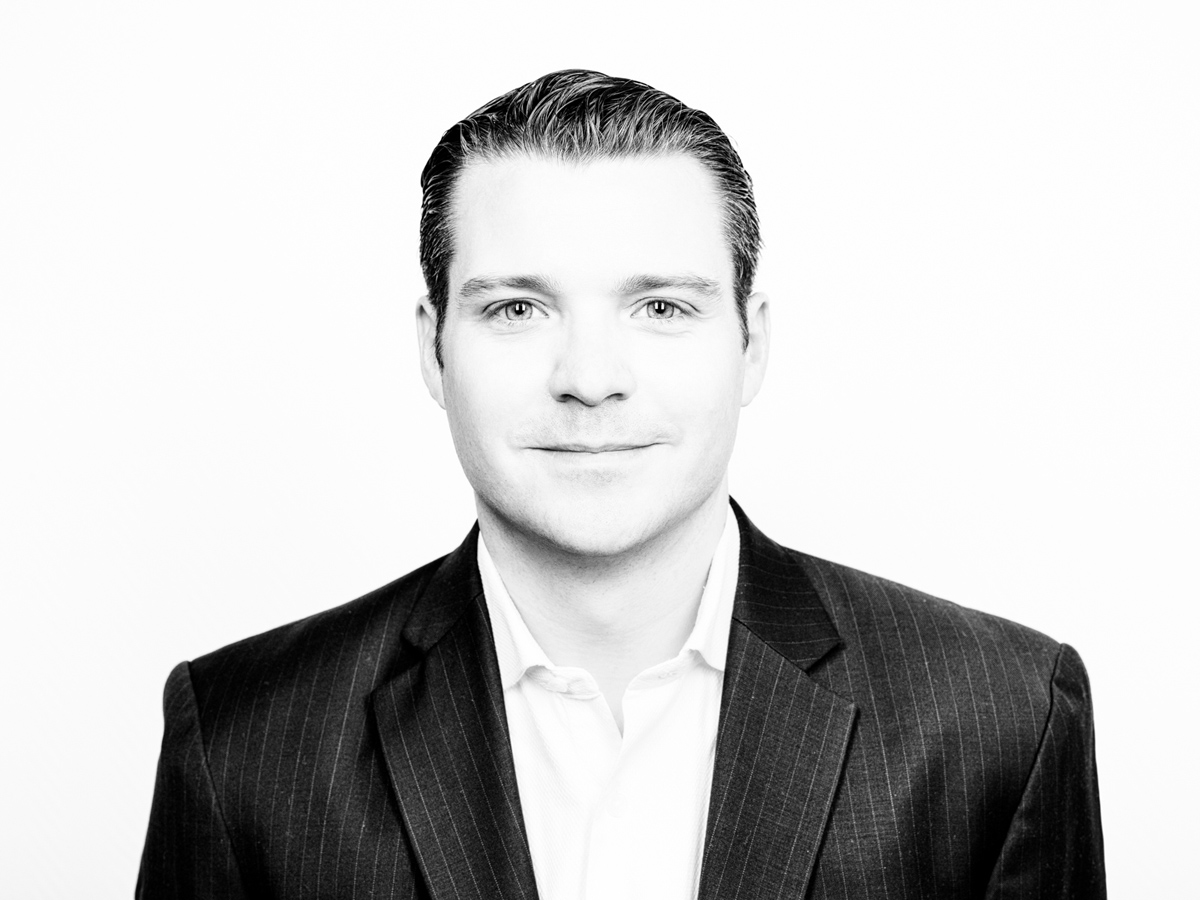 Arno L. Eisen advises entrepreneurs, startups, venture capital and private equity investors as well as small and medium-sized companies on corporate, capital markets and (international) commercial matters. He particularly specializes in the fields of company foundations, investments and financing (also via capital markets) and transactions (mergers & acqusitions, exit) as well as in the preparation of securities prospectuses (for equity and debt transactions) and the comprehensive legal support of family offices. In addition, he advises and represents clients in (international) arbitration proceedings.

After prior work with NEEF LEGAL and Norbert Neef during his studies, Arno L. Eisen is working for NEEF LEGAL as Attorney-at- Law since October 2010. He studied law at the Friedrich- Alexander-University of Erlangen-Nürnberg and at the Humboldt-University of Berlin (First State Exam in Berlin 2006; Second State Exam in Berlin in 2009) as well as at the National University of Singapore (LL.M. in Corporate and Financial Services Law, 2010) and New York University (LL.M. in Global Business Law, 2010). Until 2014, he was the President of the Moot Alumni Association (www.maa.net) and is a member of DIS 40, YoungICCA, ICDR Y&I, and ASA Below 40. Arno L. Eisen is a Lecturer for International Corporate Law at Bond University, Gold Coast, Queensland, Australia, and has been a lecturer at Humboldt- University of Berlin for international sales law and international arbitration (2006-2007) and at the Fresenius University of Applied Sciences. Besides his mother tongue German he speaks business fluent English as well as French, Spanish and Polish.