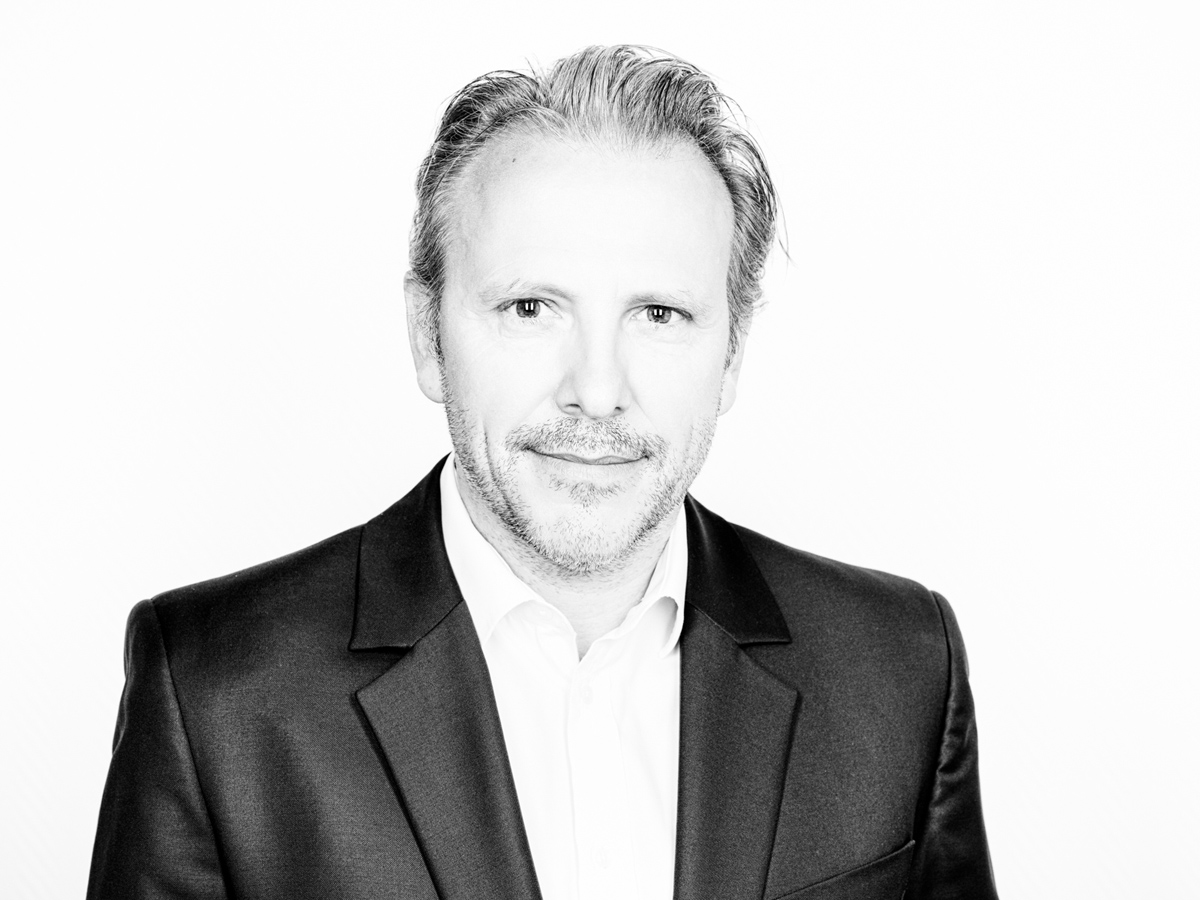 Attorney-at-Law Neef advises in particular venture capital, private equity investors and high growth companies as well as entrepreneurs in corporate and capital market matters. His focus particularly lies on the fields of company foundations, investments, financing (also via capital markets) as well as on transactions (mergers & acquisitions, exit) and comprehensive legal support of family offices. In addition, he advises small and medium-sized companies in special situations, e.g. in acquisition or sales processes, in succession issues, restructuring, reorganization or integrity checks. He moreover specializes in the media, innovation and high-tech sectors. Other examples of his work include the advisory of a public transport association in restructuring and in matters of revenue sharing.

Born in 1967, Norbert Neef studied at the universities of Trier and Maastricht (NL) and completed a Master of Laws (LL.M.) at the University of Miami (USA). He is the founder and senior partner of Neef Legal Rechtsanwälte specializing in corporate law (M&A), corporate finance, restructuring and re-organization. Norbert Neef started his career with Oppenhoff & Rädler. Thereafter, he worked as an in-house counsel specialized on the structured financing for the Gothaer Group in Cologne. He then became the managing director for law and tax of a startup in Berlin financed by venture capital. Currently, he is a member of several supervisory and advisory boards of private and public companies. For several years, he was a lecturer for corporate law at the Cologne University of Applied Sciences and at the University of Applied Sciences Fresenius in Cologne.