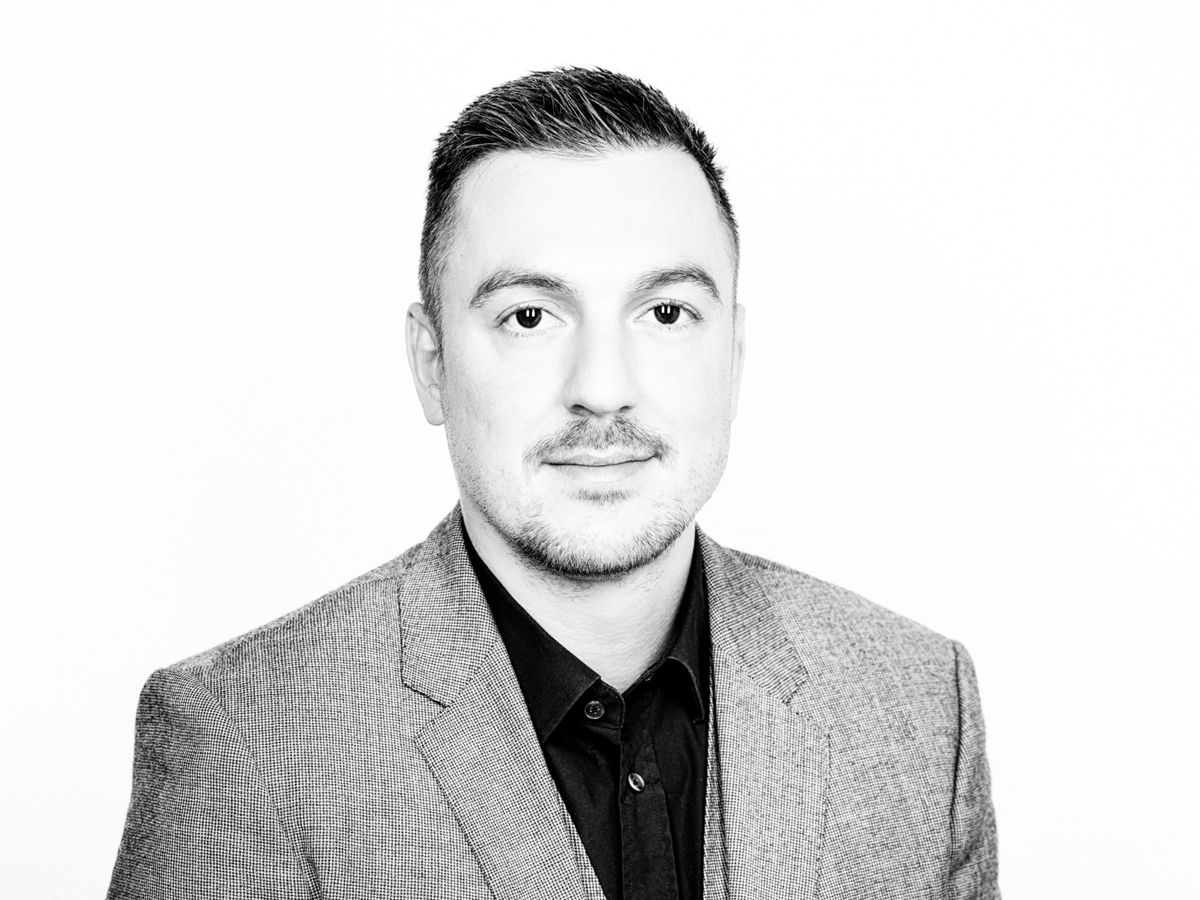 Attorney-at-Law Philipp Krüger advises startups, venture capital and private equity investors as well as small and medium-sized companies on corporate, capital market and (international) commercial matters. He thereby focuses particularly on company foundations, investments, financing (also via the capital markets) as well as on transactions (mergers & acquisitions, exit) as well as on the preparation of securities prospectuses (for equity and debt transactions).

Philipp Krüger grew up in Hamburg and moved to Berlin in order to study law at the Free University of Berlin in 2007. He successfully completed his studies with the first legal exams in 2012. He served his legal clerkship in Berlin and completed it with the second legal exams in 2015. Since January 2016, he works as an Attorney-at-Law with NEEF LEGAL after prior freelance and research work during and after his studies. Besides his native language German he speaks English fluently.