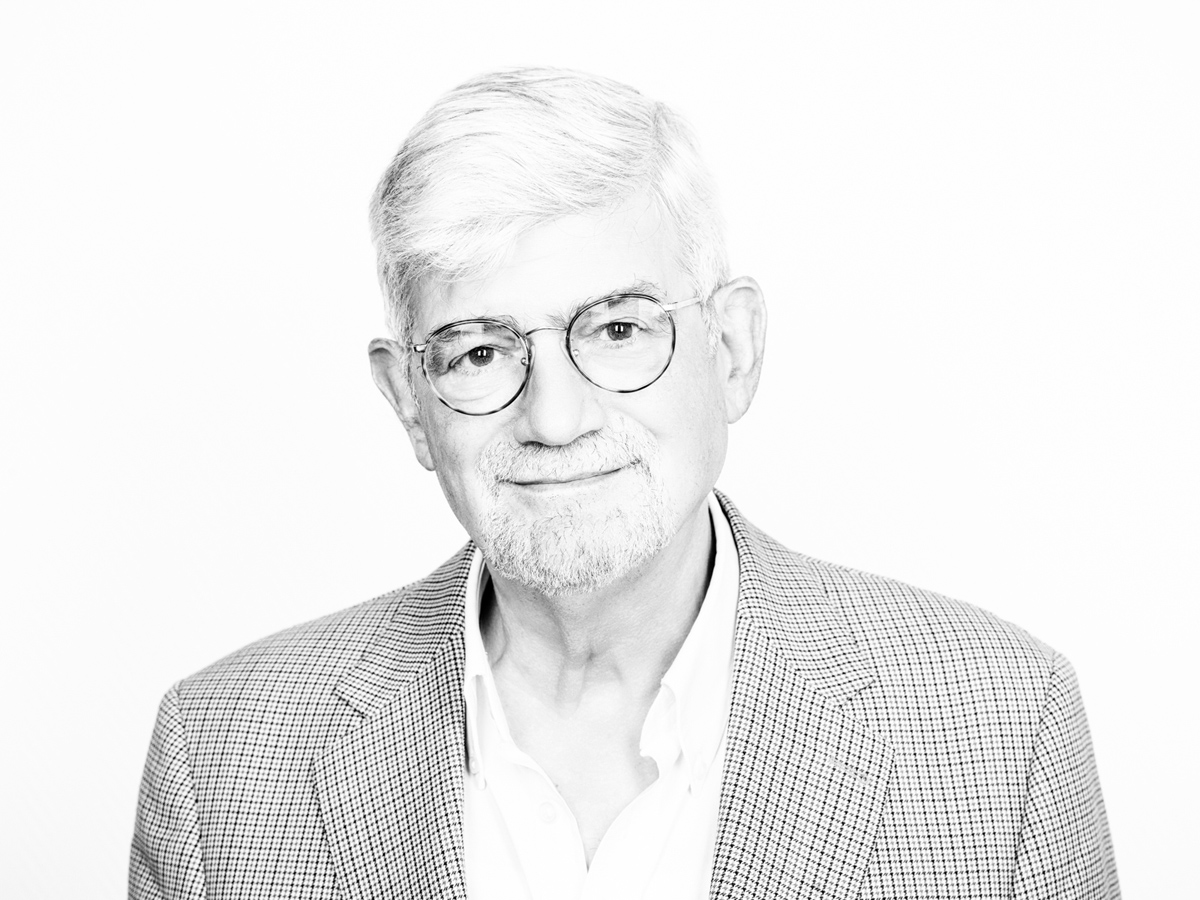 Prof. Mincke is active as Attorney-at-Law for NEEF LEGAL since 2011. Prof. Mincke finished his law studies in Münster, Tübingen and Helsinki with the First State Exam in Hamm in 1968 and the Second State Exam in Düsseldorf in 1974. 1969/1970 he was scholarship student of the Finnish Ministry of Education in Helsinki. After his Ph.D. in 1978 and habilitation in 1983 in Münster with the license to teach civil law, private international law, private law, comparative law and legal theory, he was appointed lecturer for civil law to Göttingen. 1989 he was appointed lecturer for general legal studies at the University of Helsinki and was called on the chair for Dutch property law at the University of Maastricht in 1992. During the spring semester of 1995 Prof. Mincke was adjunct professor at the Georgetown University Law Centre in Washington, D.C and professor in part time at the University of Lappland in Rovaniemi/Finnland. 2004, Prof. Mincke was awarded the honorable Ph.D. of the University of Lappland Rovaniemi. Prof. Mincke has been admitted as a Attorney-at-Law since 1996 in Ahaus, Hannover und Berlin. Besides his mother tongue German he speaks business fluent English, Finnish (certified translator), Dutch and French.